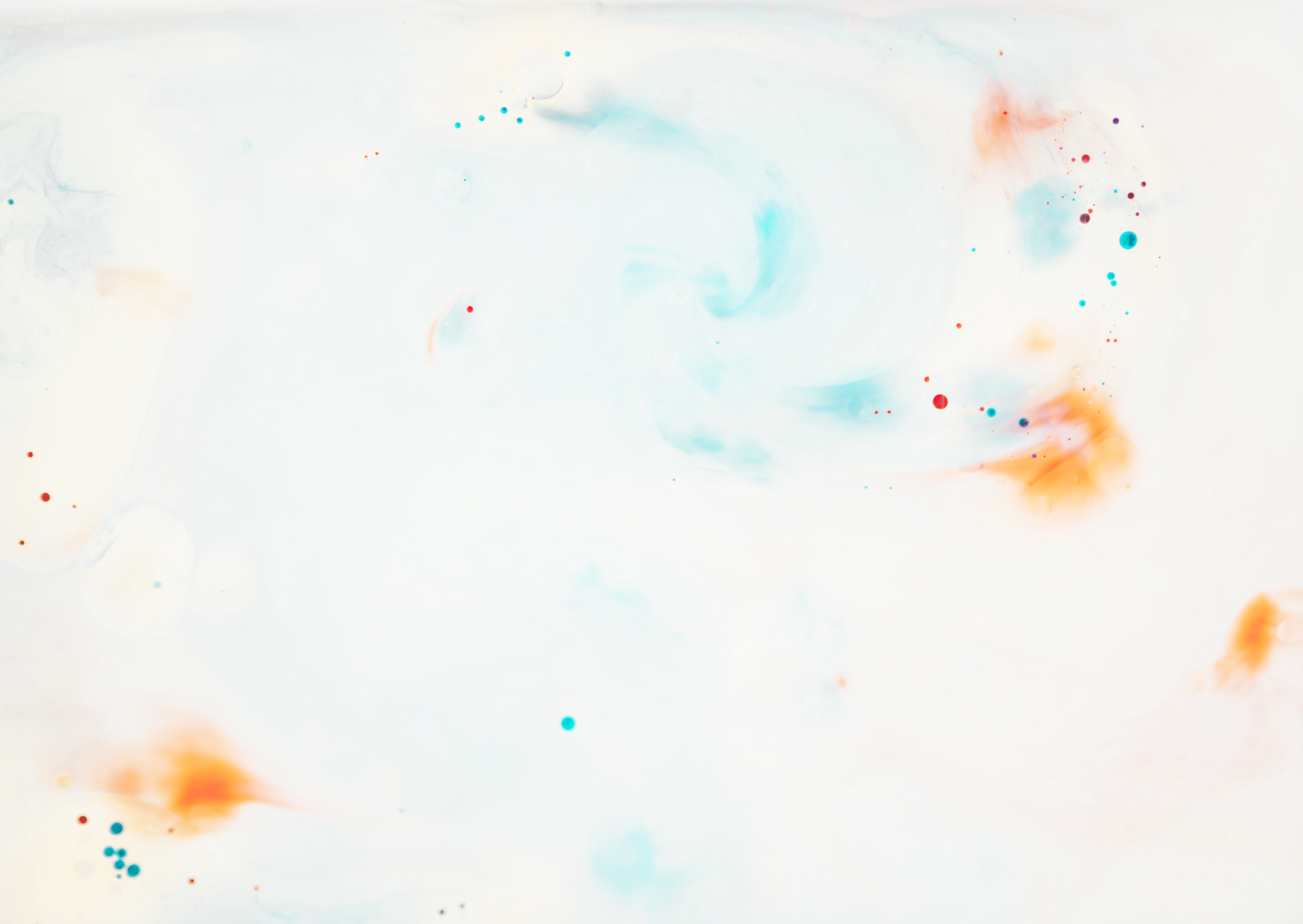 We’re on the hunt for courage and willpower today.

“If we can just find the courage to do i!  If we can muster-up courage, we’ll make it!”

If we can “muster-up” anything – it means its inside us to muster-up.

So let’s go in and find it…

The most common way that courage appears is in the face of obstacles. When we face the obstacles with courage, we change ourselves, we grow.

Examples of this are everywhere – you can always find someone, somewhere, who is showing such courage that you feel stagnant by comparison – veterans of war with life changing injuries – stories of loss and courage are worldwide.

Closer to home, if someone you care for faces loss or challenges, your natural instinct is to encourage them.  When you encourage someone else, you receive courage.  You give hope and raise confidence and you do this because it’s inside you – it’s in there to give.   You give through courage: IN + courage = encourage.  I know you’ve felt it – when you’ve encouraged someone who has lost, you reach down for your own hope.  This is the mysterious part of giving and receiving – they are two sides of the same coin.  Look for one and you find the other.  Do one, and you do the other.

So courage shows itself in us and in others in times of loss.  Does loss then, uncover courage?  Is that where true courage and strength are found, deep down – hanging out with willpower at the bottom of your soul?

What if you could find courage without loss?

TRY.  Reach down in there and fish around.  Scary?  No, but it may be illusive.  It’s strong and is often hidden by other buggers like, fear, guilt, low self-esteem and procrastination. When you’re down there, reaching, you might bump into something stronger than courage – the big fish – willpower.  If you do, don’t let it go. That’s the big one that will sustain you.

Here’s another quick image:  If courage is the strong sprinter, willpower is the ultra-marathoner.

Willpower is buddies with courage, perseverance and persistence and John Wayne’s True Grit – (just checking, if you are paying attention) – and only appears under extreme pressure (extreme reaching), when courage and guts start losing their momentum.  That’s the point when most stop and give up.

When it seems too hard to find your courage, let alone willpower, check in with the natural world and notice the strength there – the things formed and living as they are because they met pressure and went through to the other side.  Often the most extraordinarily beautiful things in life form under pressure – diamonds form and emerge among the objects most valued.  Trees bend under pressure from the wind – and only then become strong.

Challenges that bring pressure must be faced and moved through to become stronger – to become more of who and what we are.  Challenges, projects and even tasks present themselves to move us into that greater version of ourselves.  To be MORE of something:  more patient, more peaceful, more courageous, more compassionate, more resourceful, stronger and resilient.  Strong and resilient enough to create change within ourselves and then affect change in the world around us.

Cultivate willpower.  If you feed it, it will grow and become a powerful catalyst for change.  Here’s one to play with:  The seed of hope today is the willpower you eat tomorrow.

As an artist, the challenge is often that creative project you have trouble finishing – first step – find your purpose within the project.  Created with a flash of inspiration, it can only be sustained with purpose and direction. Purpose and direction move you through resistance, procrastination and fear.  Move through those and you’ll find courage.  Courage to take responsibility, to dream bigger, to speak up, to step into action, to open your heart, to let go, to do the thing that you must do.  Courage will lead you to willpower.

Another example found in nature that I love, is water.  Water, coming up against a rock, does not push and fight to go through – it releases, spins, moves, lets go and flows – around, over, under.  Water always finds a way, and usually, it is the way of peace and flow.  Water is also one of the strongest forces in nature, but how?  Not with fighting and force, instead, with constant pressure and volume it becomes a power that can change continents and light cities – it changes the world.

Believe in the possibilities.  Believe in yourself.  Challenge assumptions and the appearance of problems. Find the opportunity for something wonderful, something beautiful.

If a small speck of faith can move mountains, what then can willpower do?

What can YOU do?

Poppies in Progress – Painting
Next Post:Progress on the Poppies